The Power of Humanity

The Power of Humanity is an amazing thing. Its ability affect the world around us that can only be matched our will to survive. In an instant one can change the course of history or the fate of the world with a simple choice. Let me give you a couple of examples from history and comic books.

Did you know Hitler was nearly gunned down years before starting world war II? An English soldier spared his life on the battlefield in France. He later repaid the world by killing millions because they were different or believed something different than he.  That is crazy to think one mans choice could have such a dramatic effect.

In the world of comics, that mans choice not only allowed Hitler to raise to power. It allowed Hitler’s hatred to create The biggest baddest mutant of all, magneto. A man driven by hatred and consumed by fear. Magneto seeks to wipe out humans so they can not repeat history and do the same thing to mutants that the Germans did to his family. In essence his fear has lead him to become the thing he has spent his life hating.

The truth is our power to affect the world is one of the few super powers we actually have. My good friend Carl Daikler set out on a quest in 1999 to battle the growing trend of obesity in america. I and many others have joined him on that quest as beachbody coaches. We may not be the allies going to war with hitler or the x-men battling magneto but our purpose is just as great. 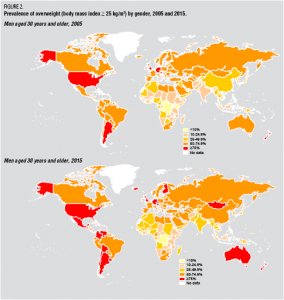 This year we will strive to change the habits and affect the lives of a million people. We will give it our all to help individuals live healthier happier lives. This is our year but It’s your life. Together the world is what we make it, so make a choice and lets fight for it, together!

Humanity is counting on us