So I guess it is kind of a big deal to many people.  Though one of the major milestones in our life, Turning Thirty is not really all that exciting.  Hell there are a ton of mile stones in our life most revolve around our birth

Turning Thirty  doesn’t really give you any major perks.
No you’re not the billionaire you thought you would be as a kid
Yes you have less hair on your head than you did in your teens
Yes you have more debt than you did  in your early twentys

It is a point you will take notice of, but it s also a point where you can choose a direction to take. The rest of your life is still ahead of you. Its not to late to pick a new career, get back your high school body,  or even make that billion dollars a reality.  Nothing is more true in life than the statement you get out of it what you put into it. The last year a crazy amount of things have happened to me here is a short list:

I Watched my son grow in to a little boy

I made some awesome new friends. 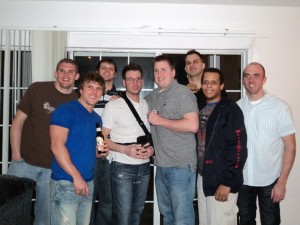 Been to more parties than when i was in college

learned relationships get better as you get older 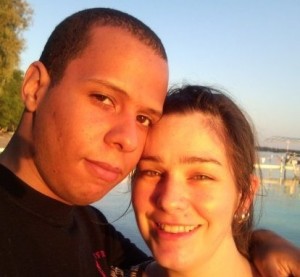 Got in Better shape than I was in my early twentys

Guess what i am trying to say is. Though we may have viewed our lives as ending by the time we hit thirty.  The fact of the matter is we had no idea what was planned for us and we still don’t. Everyday we meet new people and try new things. The future is what we make of it and Turning Thirty may be A milestone but its not our last mile stone. 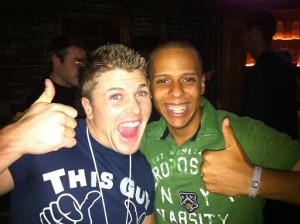